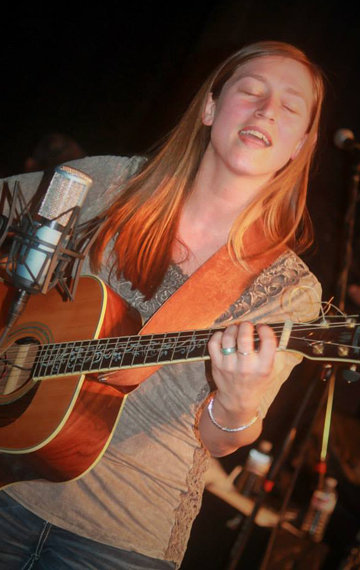 Queen City of the North

On Saturday, March 22, 2014, the Great Northern Radio Show was “Home on the Range” for a show at Mesabi Range College in Virginia, Minnesota.

Our adventures included an unvarnished look at the reality of spies in steel and Iron Range ECFE classes. Nineteenth century horses have something to say about all those heavy logs, and controversy rages as local men are forced to release their “Fashion Impact Statement.”

All that and new audio essays about Modern Life in Northern Minnesota by producer, writer and host Aaron Brown, including tales of “going up town” to Chestnut Street back in the day.

This March 22, 2014 program aired live on 91.7 FM KAXE Grand Rapids, Aitkin and the Iron Range, 90.5 KBXE Bagley and Bemidji, 89.9 Brainerd and 103.9 in Ely. The show was also rebroadcast on independent public radio stations throughout Minnesota and distributed as a live stream and podcast.